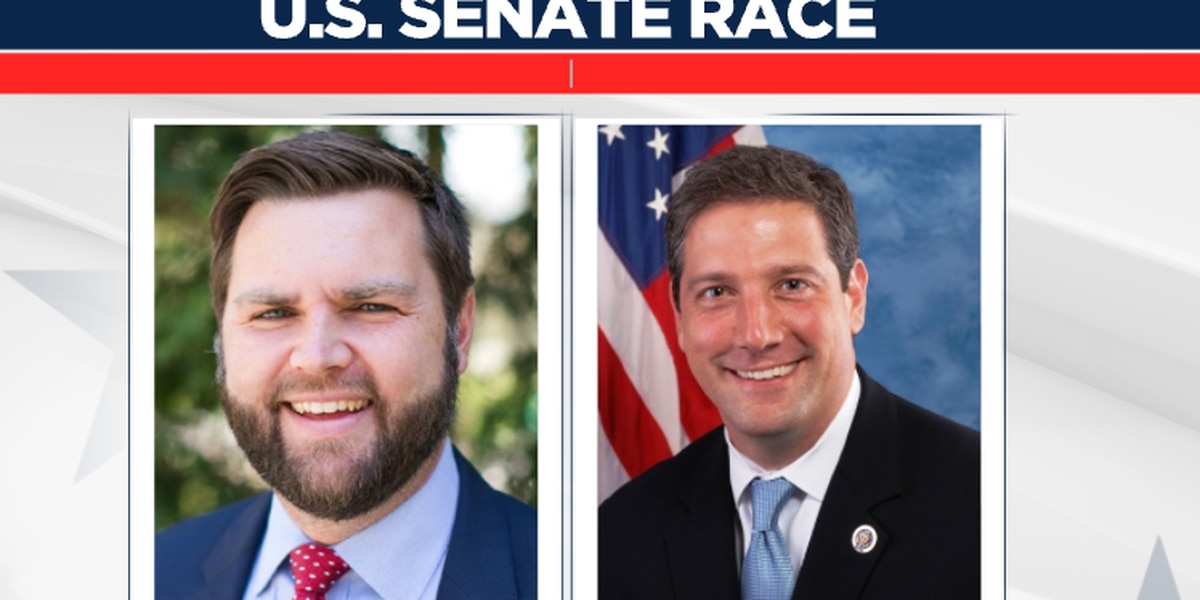 CINCINNATI (WXIX) — The race for the U.S. Senate seat from Ohio was one of the most talked about campaigns as two candidates continued their campaign coverage across Ohio throughout the weekend.

Democratic candidate Tim Ryan and Republican candidate JD Vance are running for the vacant US Senate seat that was once held by Rob Portman.

As Election Day approaches, it is important to know the candidates’ platforms, as well as what they stand for.

A Middletown native who calls himself a “conservative outsider.”

Vance wants to reign in what he says is “unnecessary” government spending, which he hopes will help bring inflation under control.

He also says he wants to restore America’s manufacturing base instead of allowing jobs to be shipped overseas.

Ryan says he is focused on advocating for working families in Ohio.

His campaign website says he also wants more jobs to come back to Ohio and will do so by opposing harmful trade policies that allow companies to ship jobs from Ohio to Ohio. ‘foreign.

Ryan has campaigned to make big infrastructure investments that he hopes will revitalize manufacturing in Ohio.

It also focuses on investing in affordable health care by expanding Medicare.

See a spelling or grammatical error in our story? Please include the title when you Click here to report it.