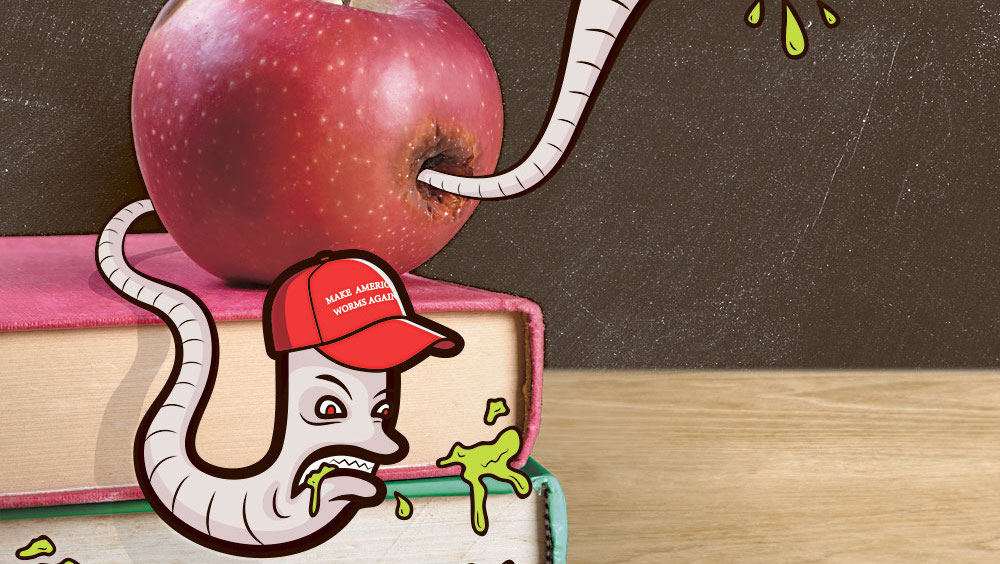 Well, that’s over – for now, anyway. Round Rock families and educators (and students!) breathe a sigh of relief after five far-right candidates, known as Round Rock a family slate, were defeated in their quest to take control of round rock isdTuesday’s Board of Directors. The five – Christie Slape, Orlando Salt Flats, Jill Farris, Jean Keagyand former Austin council member Don Zimmerman – had expressed his opposition to the accommodation of LGBT students and his wish to ban books from RRSD libraries.

Opponents of the One Family list – many of whom are involved in Access Education RRISD — shared their concerns about potential voter intimidation throughout Tuesday on social media, but they eventually managed to match the energy of the far-right candidates — no small feat. “It was a long campaign and there was a plot misinformation spread in our community,” said the victorious board secretary. Amy Weier. “But we’ve had hundreds of parent volunteers in this district come together to support the truth and show what Round Rock ISD is really about.”

The three officers of the RISD Board of Directors – President Amber Fellervice president Tiffanie Harrissonand Weir – warned the the Chronicle in our previous report last week, losing even one of the five races would have intensified the political battle that has been waged on the board since the far-right directors were elected Danielle Weston and Mary Bone two years ago. But the One Family contestants were decisively beaten after the race garnered a lot of local and even statewide attention and both sides raised and spent unprecedented amounts of money. Harrison beat Zimmerman with 61% of the vote. Feller and Weir have each scored over 50% in multi-candidate competitions.

Joining them on the board at the end of December will be Estevan “Chuy” Zaratewho beat Keagy, and Alicia Markum, who defeated Farris and apparent Qanon adherent Linda Avila. “I look forward to working with my new colleagues toward excellence for all Round Rock ISD students,” said Harrison. “There was a lot at stake in this election. I’m so grateful that love won out.”

Do you have something to say ? The the Chronicle welcomes opinion pieces on any topic from the community. Submit yours now at austinchronicle.com/opinion.