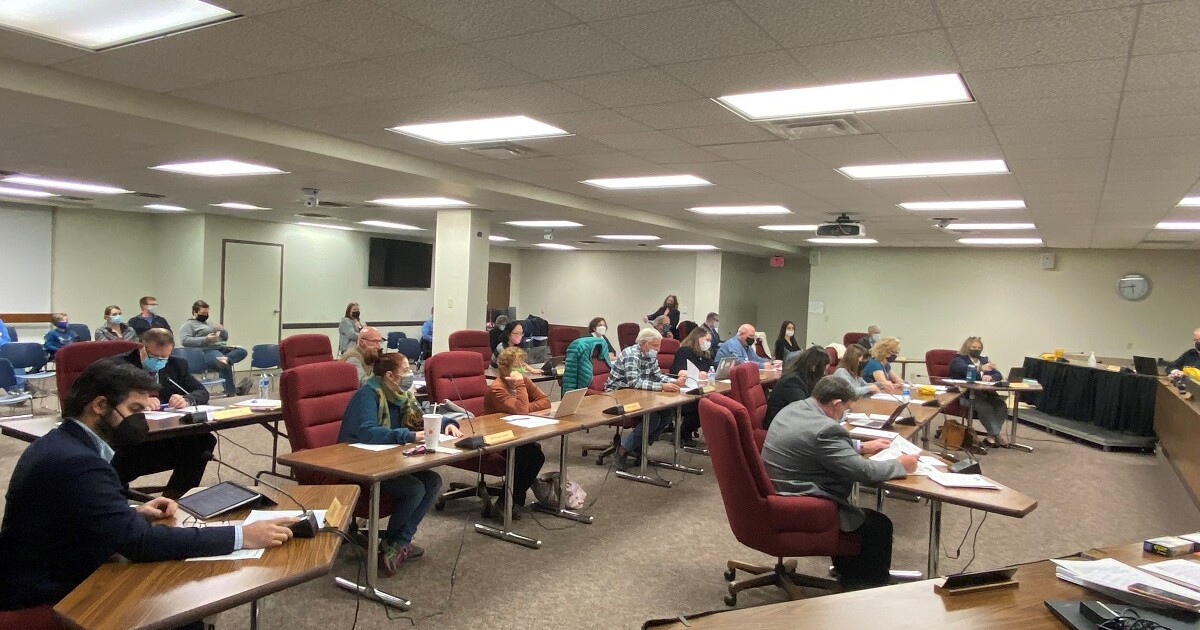 A committee of McLean County Council will consider two Democratic nominees to fill a short-term vacancy on the council.

Retired Beverly Bell and Illinois State University doctoral student Derek Lough, both from Normal, were the two candidates who applied to fill the vacant position in District 6 which covers much of the ISU campus and western parts of Normal.

Bell worked for the regular police department for 25 years, 15 of which as a front desk service representative.

“I am a lifelong resident of McLean County. My family has been active in the community for over a century,” Bell wrote in her application.

Lough served on the ISU Graduate Student Advisory Council. Previously, he volunteered as policy director for the Illinois Young Democrats and organized a self-help group in McLean County.

Democrat Laurie Wollrab resigned from the board in late 2021. At the time, she was the longest-serving Democrat on the board.

The county is required to appoint a replacement from the same party. Bell and Lough will meet with the county council’s executive committee at 4 p.m. Monday. County Council Chairman John McIntyre will nominate a candidate for the council to consider at its monthly meeting on February 10.

The appointee will serve the remaining nine months of Wollrab’s term.