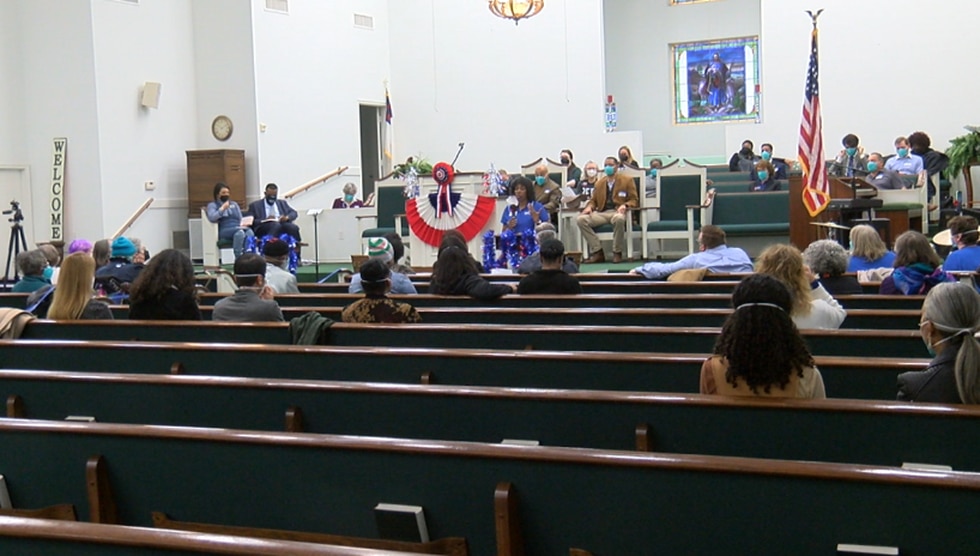 TYLER, Texas (KLTV) – The morning was filled with rallies, music, and learning more about each of these running Democratic candidates. Dr Nancy Nichols, a member of the state’s Democratic Executive Committee for Senate District 1 and event organizer, said she was inspired by a similar event in another county.

â€œIt’s important that everyone understands that every vote counts. It is important for us as voters to know who we are voting for. To go out and meet with the candidates and tell them what we want them to know about Smith County, on east Texas, â€Nichols said.

Candidates started in Smith County and moved through Van Zandt, Henderson and Anderson counties throughout the day. Lee Merritt is a civil rights attorney representing the Attorney General of Texas. Of Texas’ 50 GAs, he said the majority were Democrats, but more recently Republicans have held the post.

â€œWe fell in the early 1990s, and we saw that gap shrink from 25% to just under 4% in the last election. I think we will close that gap. In order to do that, we will need to participate in what are known as low propensity or unlikely voters, â€Merritt said. â€œWe’re going to have to get voters of color to vote and that’s part of why I’m running. I have a high profile practice that is a known commodity all over Texas, and I hope to inspire voters who have already abstained. “

Those who came out got to know a bit more about each candidate’s background and their plans. Cody Grace, a local man running for Texas House District 6, said he believes it is important to meet the other candidates and hear what voters want.

â€œSmith County needs representation, and I don’t think we have that right now. We see a lot of people without insurance. We see a lot of economic issues here, see a lot of things that are not being dealt with at the state level, and I am showing up to represent those things, â€Grace said.

Early voting for the primary elections begins on February 14 and ends on February 26. Election day is March 1.

SC lawmakers ready to cement political changes in the US House